Multibagger Stocks And Sectors For 2017

A multibagger stock, a stock which can offer you manyfold returns in the longer run. Every stock market investor is looking for the multibaggers which can bag higher returns for him. Every year market movements coupled with all other economic conditions creates opportunities within the specific sectors. These attractive opportunities turn multibaggers in the longer run. Here are some such sectors and stocks which seemed to be attractive in the year of 2017 and also shown the potential to become a multibagger. If you want to explore the multibaggers of latest year and understand how to find multibaggers then read Looking For Multibagger Stocks? Heres How To Find Them.

The Future Is Electric Cars

At present, India is going through a development drive. Due to the shortage of fossil fuel, the world is looking for an alternative to petrol and diesel. Producing electric cars is one such viable option which has a lot of promise at this point. The concept of electric cars has found acceptance in some parts. In future, as it starts gaining popularity, many existing and new car manufacturers will jump at this opportunity and start catering to the consumers' demands. Electric Vehicles technology in India and globally is in its primary stage. However, it is expected to evolve in the years to come. But the key to finding a multibagger is to find the business in its formative stage.

Not just car manufacturers, but the battery and battery component makers also stand to gain considerably from the advent of electric cars. As the consumer base starts to grow, many companies will introduce electric vehicles in the coming years. Thus, the sectors which are related to electric car production can also become multibaggers stocks. 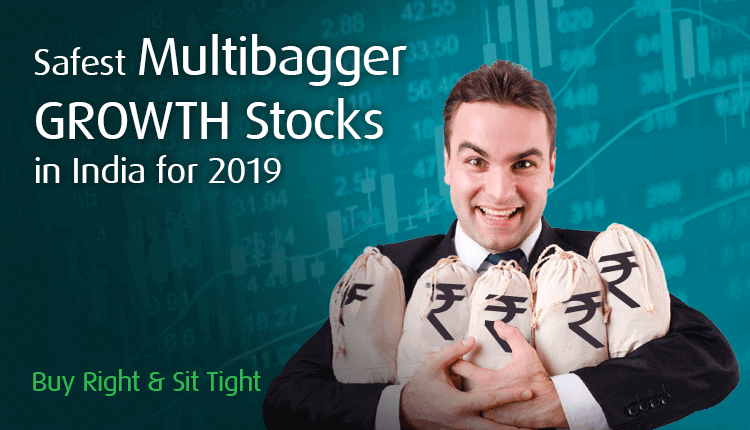 Best Multibagger Stocks And Sectors For 2019 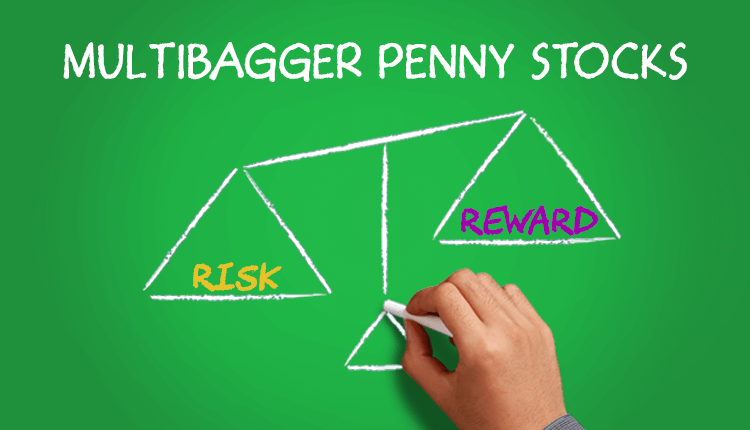 What is Multibagger Stocks? 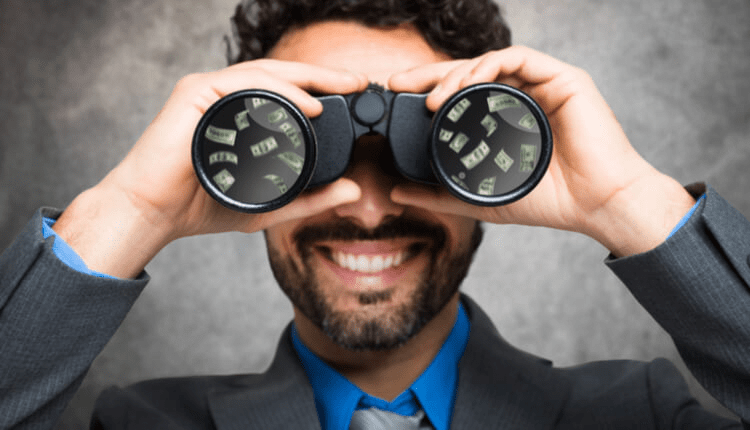 How To Find Multibagger Stocks?