As an investor, the facet which stands out is his ability to pick the winners on the regular basis. To understand this let's take a look at the thing which makes Buffett great- his iconic investments, and his investment philosophy.

Who Is Warren Buffett?

Warren Edward Buffett was born on August 30, 1930 to his father Howard, a stockbroker-turned-Congressman. The only boy, he was the second of three children and displayed an amazing aptitude for both money and business at a very early age. Acquaintances recount his uncanny ability to calculate columns of numbers off the top of his head - a feat Warren still amazes business colleagues with today.

At only six years old, Buffett purchased 6-packs of Coca Cola from his grandfather's grocery store for twenty five cents and resold each of the bottles for a nickel, pocketing a five cent profit. While other children his age were playing hopscotch and jacks, Warren was making money. Five years later, Buffett took his step into the world of high finance. At eleven years old, he purchased three shares of Cities Service Preferred at $38 per share for both himself and his older sister, Doris. Shortly after buying the stock, it fell to just over $27 per share. A frightened but resilient Warren held his shares until they rebounded to $40. He promptly sold them - a mistake he would soon come to regret. Cities Service shot up to $200. The experience taught him one of the basic lessons of investing: patience is a virtue.

In 1947, a seventeen year old Warren Buffett graduated from High School. It was never his intention to go to college; he had already made $5,000 delivering newspapers (this is equal to $42,610.81 in 2000). His father had other plans, and urged his son to attend the Wharton Business School at the University of Pennsylvania. Buffett stayed two years, complaining that he knew more than his professors. When Howard was defeated in the 1948 Congressional race, Warren returned home to Omaha and transferred to the University of Nebraska-Lincoln. Working full-time, he managed to graduate in only three years.

Warren Buffett approached graduate studies with the same resistance he displayed a few years earlier. He was finally persuaded to apply to Harvard Business School, which, in the worst admission decision in history, rejected him as "too young". Slighted, Warren applied to Columbia where famed investors Ben Graham and David Dodd taught - an experience that would forever change his life.

There are many celebrity investors who are big admirers of Buffett's value investing methods. Most of them have created their fortune thanks to their unflinching commitment to value investing. However, for retail investors, it is easier said than done. It takes a lot of patience and conviction to stick to the principles of value investing. And in the stock market, every day, you will face the buy-sell dilemma. Nonetheless, lets identify three important steps Warren Buffett, or any value investor takes before investing in any company.

Everybody knows that in the stock market there is always a certain amount of risk involved. So what does one mean by 'stable companies'? Even when we take into account the risk factor, it's not difficult to find companies which have stable businesses. The trick to find such companies is to examine the historical data of any company you are investing in. Check the financial statements like Balance Sheets, Profit & Loss statements, Cash statements, etc. It is also important to ensure that the company is growing on Y-O-Y basis while it is maintaining healthy operating profit margin. These points are critical in order to gauge the growth potential of the company.

When you buy an airline stock, there are 10 other airline companies which are providing the same facilities, doing virtually the same things as its peers. In such situations, where the competition is so stiff, it all comes down to--Durable Competitive Advantage. It simply means a quality that sets the company apart from the rest of the competition. It can be anything from being a debt-free company or an exceptional service that the company provides, anything which makes the company stand out for a considerable period of time is considered a durable competitive advantage. Warren Buffett loves to invest in companies which display such qualities.

This is the most important step. The key to wealth creation is a long-term investment perspective. Once you are through first 2 steps always ask yourself whether you are willing to stay invested in this company for the next 10 years? If the answer is yes, only then you should enter the stock. The reason all the master investors advice to go long in your stock investment is because checking your portfolio every day and updating yourself about all the market happenings makes you susceptible to take rash decisions when the market is going through a downturn. Hence Warren Buffett always says buy right and hold tight. Once you get hold of good stocks hold them for the longest possible time.

The Iconic Investments of Warren Buffett

Warren Buffett started buying stock in Coca-Cola in 1988. At that time many analysts were sceptical of this company as they believed that it's only a matter of time before other beverage companies would take away its market share. Furthermore, the company's earnings had declined by 2% from the previous year, and it had P/E ratio of between 14 to 19 which is not considered good by value investors. By the year 1995, Buffett held 100,000 shares of the company which was worth around $1.2 billion. After holding the stock for several years and accumulating the same the current valuation for the stock stands at $18.7 Billion. No wonder Coca-Cola is considered one of Buffetts greatest investing triumphs.

In 1973, Buffett started purchasing shares of the parent company which held the Washington Post. By Q4 of 2004, Buffett held 1.7 million shares that were worth around about $11 million. Over the years he increased his stake in the company to 18.1%. The company has duly rewarded Buffett's patience and has given massive returns. Before 2004, Buffett's unrealized gain in Washington Post was $1.7 billion that is 15,336.4% growth.

This is just the tip of an iceberg. In his long investment career, Buffett has many such iconic and lucrative investments to his credit. But this is enough to give us a glimpse into the mind of the great investor and his investment style. It clearly shows that he only invests in the companies which have businesses which he understands. Also, once he enters a good company he holds it forever, literally forever. His long-term investment perspective to some extent reveals the secret of his success.

Here are the best Quotes of Warren Buffett for investing strategies which are followed by many investment gurus all over the world nowadays.

Warren Buffett on Earnings - "Never get dependent on one source of income, make investment to create second source".
Warren Buffett on Spending - "If you buy things you do not need, soon you have to sell things you need" so one should not follow speculations in stock markets and should buy stock one knows about and has spare money to buy.
Warren Buffett on Savings - "Do not save what is left after spending, but spend what is left after saving" and if you are following this quote then you can never become bankrupt or in debt throughout your life for sure.
Warren Buffett on Risk Taking - "Never test depth of river by both legs" thus one should only invest the amount which is at max equivalent to risk threshold of the individual.
Warren Buffett on Investment - "Do not put all your eggs in one basket " , So diversification in stock investment is must for minimising risks.
Warren Buffett on Expectation - "Honesty is very expensive gift donot expect it from cheap people" , so one should be aware of fraudulent brokers and daily intraday tips provider as they often misguide the potential investor just for making few bucks for themselves. 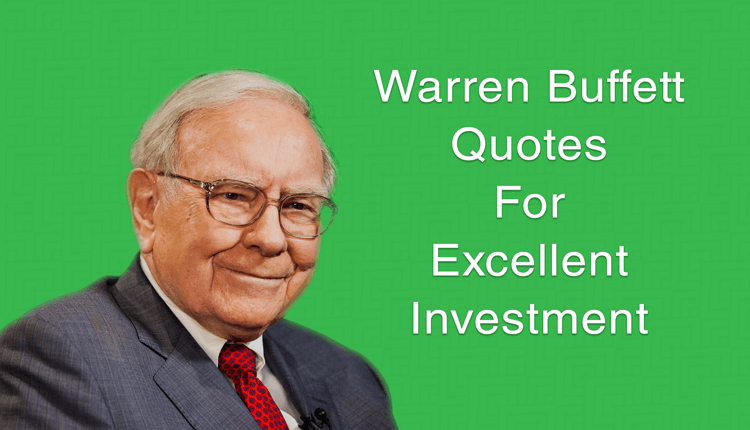 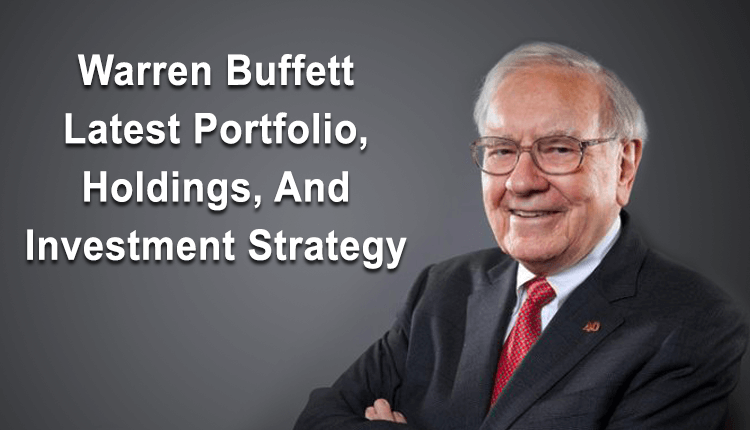 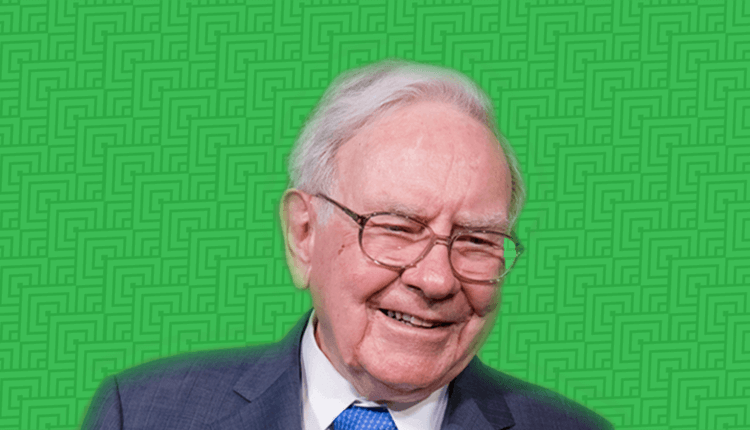 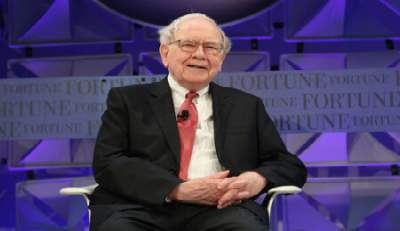 Know The Company, Not The Stock