Jurisdiction of Courts in Cheque Bouncing

b)This a unique provision made by ordinance. Once you have filed a cheque bounce case in one particular court at a place, subsequently if there is any other cheque of the same party (drawer / accused) which also gets dishonored, then all such subsequent cheque bounce cases against the same drawer / accused will also have to filed in the same court, irrespective whether payee deposits the said subsequent cheques in some other Bank or Branch. This provision has been inserted to curtail the harassment of the Drawer and that drawer is not entangled in different cases at different Courts.

c)The most important aspect is the impact of this ordinance over pending cases. Interestingly there is no distinction which has been made as it was made in Rahtods case (supra) as to which cases will be transferred and which will not be transferred. Thus as per this ordinance all cheque bounce cases which are pending as on 15 June 2015 in different courts in India, will be transferred to the court the court which has jurisdiction over the place where the bank of the payee is located. If there are multiple cheque bounce cases pending between the same parties as on 15 June 2015, then all such multiple cases will be transferred to the court where the first case has jurisdiction as per above principle. There has been no time limit (like 30 days in Rahtods case ) given for transferring the pending cases, so it should be reasonable time. 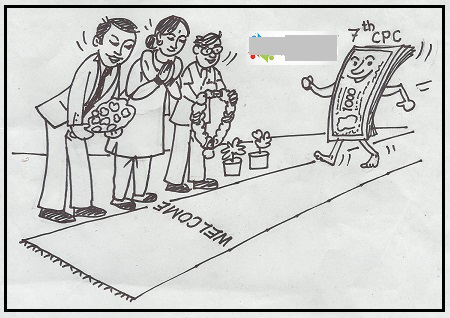 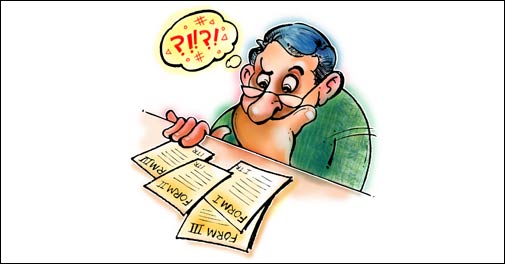 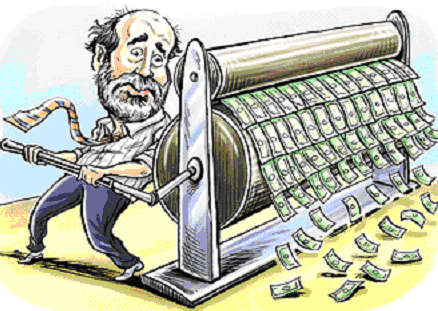 Microfinance Sector to Grow Strongly at 24% Annually over FY15-FY19