Best Stocks/Shares To Buy For Long Term In 2018

The general rule of thumb is that shares bought for more than one-year holding duration are considered as long-term shares. Here are the 5 best shares to buy today for long term duration of more than one year. Below were the best stocks to buy in long term in 2018, However, if you are looking for best stocks for 2019,read Best Stocks To Buy For Long Term Investment .

Disclaimer: Shares recommended and opinions below are for informational purposes and shouldn't be taken as a final advice from Niveza India. You shouldn't rely on this free advice solely and do your own research to arrive at the final conclusions. Our final opinion on which shares to buy for short-term investments is sent via SMS and Email to subscribers of Our Premium Products.

The growth of the Indian auto industry (including auto ancillaries sector) is expected to reach Rs 16.16-18.18 trillion (US$ 251.4-282.8 billion) by 2026. Indian auto sector is dominated by two-wheelers which occupy 79% share in the entire automobile production in FY17.

Following close at heels were sales of cars, utility vehicles and vans which saw 8.85% growth in the calendar year 2017. Furthermore, Indian automobile exports grew to 15.81% on the year-on-year basis in April-February 2017-18. In the period between April 2000 and December 2017 Indian auto industry received a massive infusion of Foreign Direct Investments (FDI) worth US$ 18.41 billion. During FY2016-17, the domestic sales of passenger vehicle crossed the 3 million unit mark. That's not all, it is expected to increase further to 10 million units by FY20.

Favourable Government Policies Will Help The Sector - The government's vision to make India a global auto manufacturing and research and development (R&D) hub will give a big boost to the sector.
To back its ambitious plan, the government has set up bodies like National Automotive Testing and R&D Infrastructure Project (NATRiP) centres and National Automotive Board to smoothen the interaction between the government and the key industry players. To add to that, to give a push to the electric vehicles, the government has set an aggressive target of making India a country where only electric vehicles will be sold.

Trivia - One of the interesting fact that emerges from the auto sales numbers is that the number of cars Maruti Suzuki sold in 1993 is that same that it sold in March 2018. In a single month.

Infrastructure is a wide sector and comprises of many other sub-sectors. Infra sector can be categorised into three sub-segments - 1. Civil Construction 2. Logistic & 3. Electronic Infrastructure.

Similarly, infra-sector has a correlation with many sectors like steel, cement, semiconductor, etc. Due to this correlation, whenever there is a surge in the infra sector, the same enthusiasm is seen in the corresponding sectors.

Ministry of Road Transport & Highways is expected to cover 50,000 km of national highway network by FY19 which is a key driver of the sector.
Rural connectivity, smart city projects will fuel the growth of the sector for a considerably long period of time.

Strong execution and order inflow from National Highway Authority of India (NHAI) of Engineering, Procurement, and Construction (EPC) & Build Operate Transfer (BOT) projects will give a massive boost to companies like IRB Infra, KNR construction. NHAI has ordered projects worth 7400 km in FY18 alone and the forthcoming projects will boost the order inflow of road companies.

Consumer Products: A Sector For All Seasons

Consumer Products is also known as Fast Moving Consumer Goods (FMCG). FMCG sector is considered to be one of the most stable and reliable sectors in equity. For decades, FMCG companies like Hindustan Unilever, ITC, Nestle have brought a lot of wealth to the investors in the form of stock value and regular dividends.

After GST changes and demonetisation, consumer durable sector is on a stable note.

The constantly improving rural demand, growing purchasing power and influence of social media will drive the growth of the industry.

Review Of Long-Term Stocks Recommended In 2017

Every year there are certain sectors which play a key role in moving the market. In the year 2017, we saw sectors like Chemical & Fertiliser and Steel taking the lead. The major stocks in these sectors like JSW Steel, Tata Steel, Chambal Fertiliser, GNFC, etc. were some of the best performing mid-cap stocks of 2017. In the same way, there are going to be stocks which will do well in 2018.

We at Niveza, however, don't go by the yearly stock trends but like to pick stocks which can be held with a Long Term Investment view. In keeping with this theory, if you look at last year's stocks recommendations from steel and chemical & fertiliser sector you would realise that these stocks have not yet run out of steam. After the budget 2018 correction, some of these stocks were available at attractive prices.

Similarly, for 2018, we have given you stock ideas which may not ride the current trend but keep marching ahead even after the trend dies down. 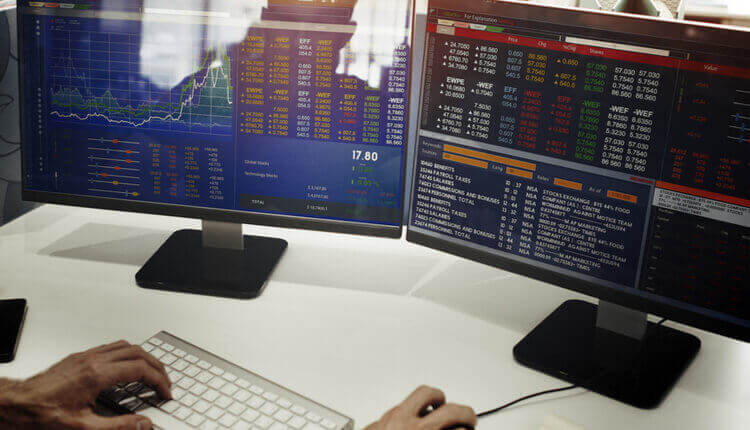 Best Stocks/Shares To Buy For Long Term Investment For 2019 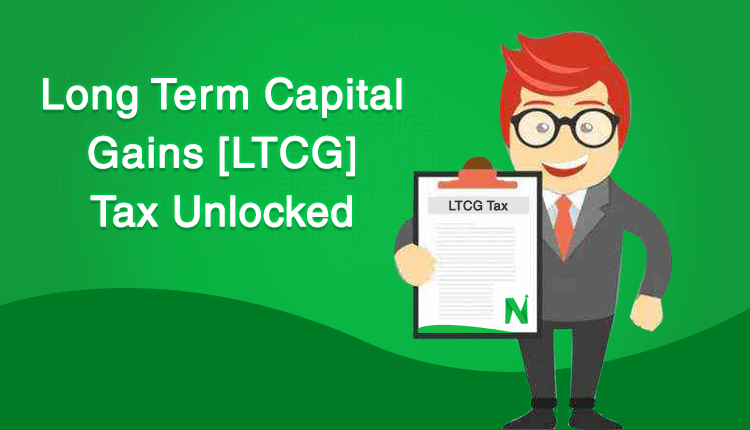 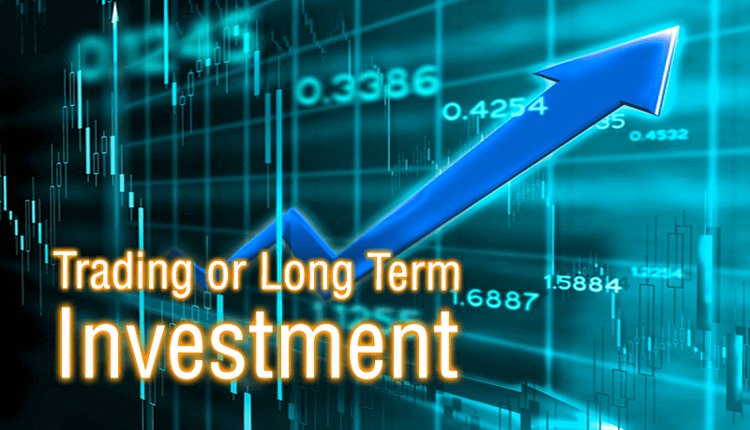 Trading or Long Term Investment – What’s More Suitable for You? 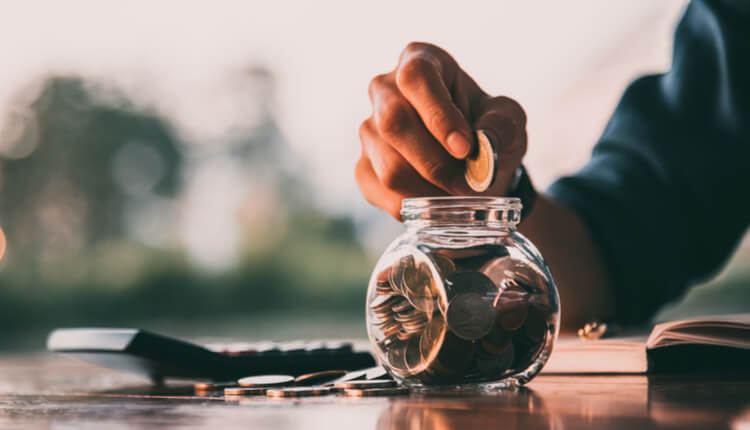 Best Long-Term Investment Options And Plans In India For 2019