Financial repression is any action government takes to influence or route money for their benefit, that in a free market, would behave or operate differently.

Most free market economists believe the United States is currently using control of interest rates, granting credit to particular industries, and a high level of authority over banks, to influence and route money for their benefit.

The Effect of Financial Repression on the Economy

The massive 16 trillion dollars in U.S. government debt makes low interest rates and inflation a benefit for government. If interest rates were anywhere near the average over the last 30 years, the interest on the debt would become unsustainable and quickly consume a majority of the entire budget.Financial repression is manipulation of the economy that distorts the normal flow of capital. Instead of capital being deployed based on competition, risk and reward, efficiency, etc.; capital is rerouted to places that benefit the government.

The Effect of Financial Repression on Investors

Portfolio Management in an Era of Financial Repression

Instead of falling into the traps caused by financial repression an investor needs to proactively plan their tactical asset allocation with a long term view. This means sticking to the same value principles you would follow anytime.Only invest where the odds are heavily in your favor. If bonds are offering low rewards but high risk, dont follow the crowd just to get a little higher yield. Consider a combination of cash and quality dividend growth stocks to replace your bonds.Many investors let challenges such as financial repression cause them to make poor investment decisions. Sticking to value investing principles is the key to overcoming any of the challenges we face as investors. 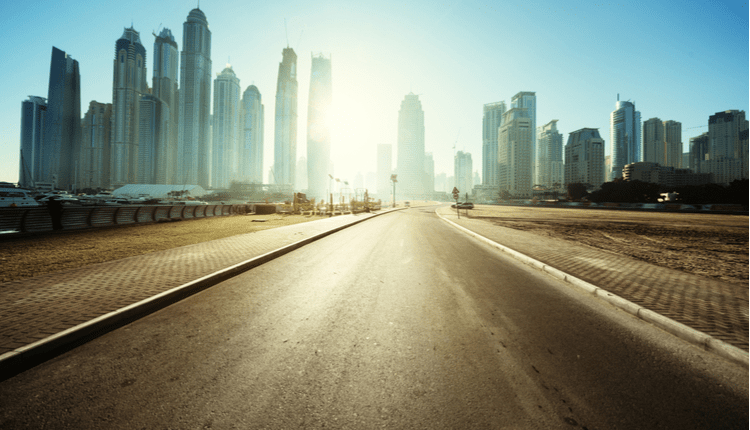 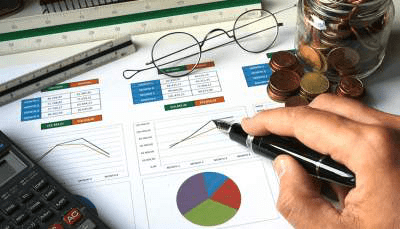 Value Picks: 5 Things You Must Do, To Shortlist Them 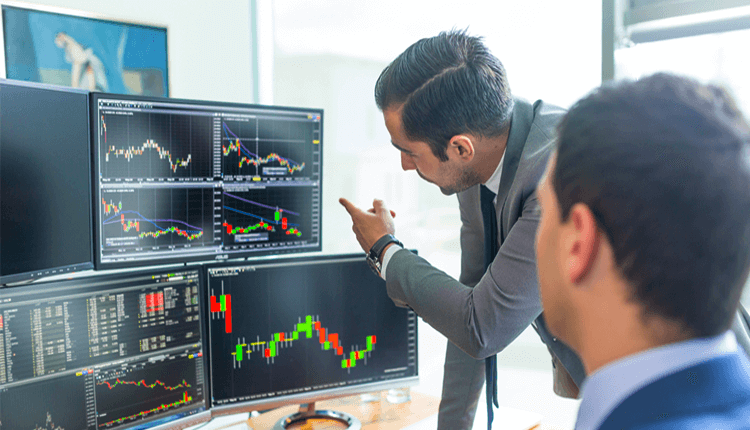 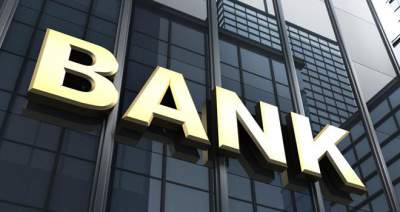